We can travel again… 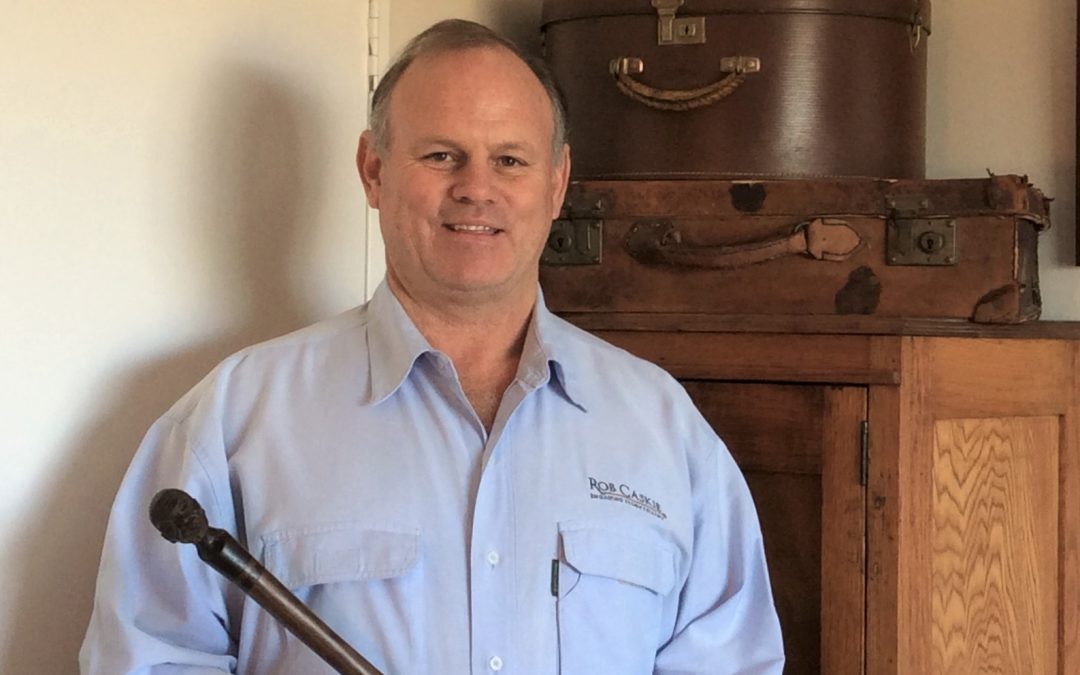 No doubting Lock-down has been a challenging time for almost all South Africans. Perhaps less so for government officials, seen attending funerals puffing cigarettes, and others who have been on full salary, but for most of us a very difficult time.
The President’s announcement of easing restrictions to Level 2 from Monday midnight created much happiness across our troubled land. A number of friends left this week for the flower miracles in Namaqualand. Of course, we are delighted that leisure travel is allowed again, along with inter-provincial travel, that we can get back to work, along with so many in the beleaguered hospitality and tourism sectors. It is often said that we don’t miss the water until the well runs dry. The past 5 months have been incredibly tough on so many levels.

Way back in March when Lock-down was imminent, our mantra became “Don’t complain about the darkness if you haven’t lit a candle”. With that we entered into an online storytelling venture via Patreon (launched 8 April), which has been our primary source of income through Lock-down. The ongoing support of friends, past clients and others is enormously appreciated. For September we have recorded some stories on travel and storytelling – both central to our existence. By popular request, I am also including a story regarding the differences between the Arctic and the Antarctic. So many erroneously believe they are one and the same thing!
The transition to online presenting has not come easily, but I am working at it, and hope improving as the months roll by. Just as I would have laughed 20 years ago if anyone suggested I would one day be making a living out of storytelling, I would have laughed 6 months ago if anyone suggested I would be trying earn a living via online storytelling.
Life is a plethora of twists and turns and we need to seize the opportunities which come our way. By choice, or force of circumstance..

The very idea of being able to travel unhindered within our beloved country again is intoxicating. Road tripping is part of the psyche of so many South Africans, and the open road beckons seductively (windows down of course).
In the spirit of Ubuntu, as many have been gracious in their support of us over this very difficult time, I would strongly encourage those of you who are able to support small businesses around you in whatever way you can. PLEASE.