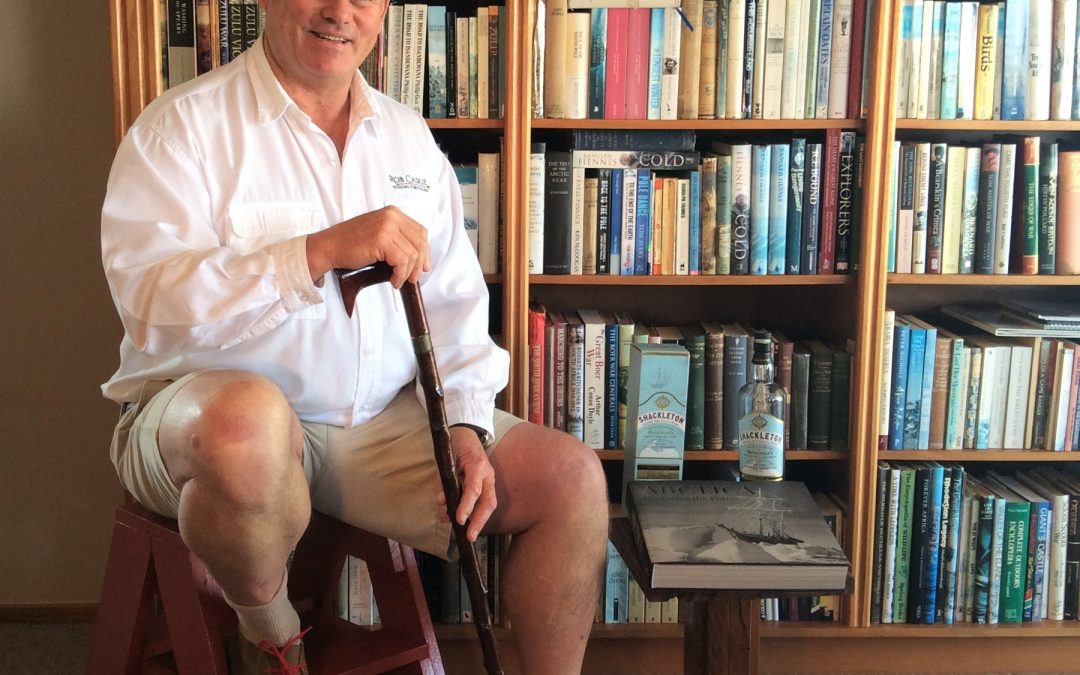 In April 2020 we embarked on a storytelling journey with Patreon online, which turned out to be our lifesaver through Lock-down. Trying not to complain, we lit a candle in the darkness.
What an irony as the ANC have completely failed South Africa, and cannot keep the lights on? Ramaphosa and his allies are learning, like so many before him, that you cannot keep fooling everybody. Smuts always said that South Africa was a land blessed by her people, but cursed by her leaders. I think of great men like Dr Imtiaz Sooliman, Gift of the Givers Founder, who was given instructions to assist and give unconditionally whilst on a spiritual retreat in Turkey. Imagine if Dr Sooliman were able to influence the ANC leadership by his example?

Thankfully by March 2022 our darkness had brightened, normal work was beginning to resume, and we made the decision to close the curtains on Patreon, after 90 story video’s and 27 months. As challenging as the pivot to online work had been in April 2020, the time had come to pivot back to live presentations and tours. Times are changing.

I often comment that human beings are rather like tea bags – they show their true strength in hot water. Most of my stories involve human beings in extremely challenging circumstances. As it has been throughout history, and will be in the future – human beings are capable of extraordinary feats when their backs are against the wall. Think of the British soldiers at Rorke’s Drift, General Gordon besieged by the Mahdi in Khartoum, Robert Scott on his epic march to and from the South Pole, or Shackleton trying to extract his men alive after the Endurance was crushed by the ice in 1915. As Smuts said, South Africans proved how they could stand united during the KZN insurrections in July last year. Ordinary people led by Gift of the Givers came forward in KZN’s time of need after two rounds of awful flooding.

In Life, we all have our crosses to bear, our trials to overcome, our triumphs to celebrate? Times are changing, and the wheel of fortune turns.
Dr James McAllister worked his magic on my destroyed knee in May 2019. Seven weeks later I got onto a cruise ship in Vancouver for 2 months in Alaska, and a month in Greenland and the North-west Passage. I got onto the ship on a wheelchair pushed by Karen, spoke from a wheelchair and tried to not let my circumstances overwhelm me. Hard as that was. Karen’s support and inspiration extraordinary. It was 7 months before I walked without a stick, but the recovery, given the injury, has been fantastic. Perhaps speaking from a wheelchair, and then a walker was a precursor, preparing me for the very foreign environment of telling stories virtually?

At times the inspiration cannot be borne without adaptation. In changing times, survival may require major behavioural changes, yet human beings by and large resist change? In my view, better embraced than resisted. As we close the curtains on Patreon, I feel hugely inspired to embrace the challenges and opportunities these changing times bring on. Don’t you?..