The tide continues to turn 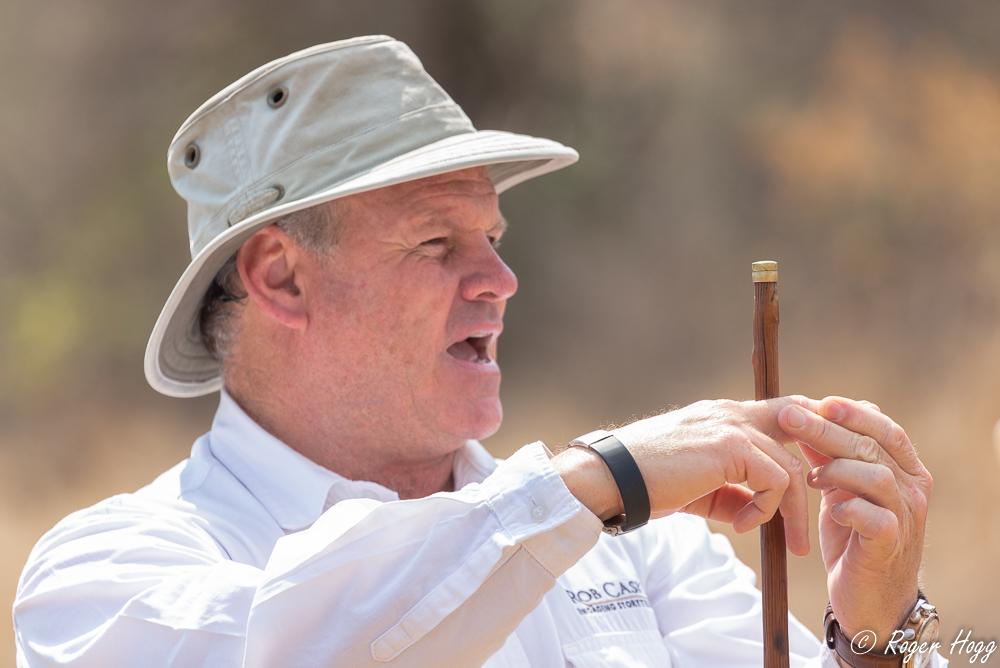 Being a firm believer in dates/numbers/coincidences, it is particularly symbolic for me having worked my last day on a ship in Antarctica on 16 March 2020, that I presented live to the BizNews Conference delegates and partners at Champagne Sports Resort on 16 March 2021. On a glorious Drakensberg evening, we sat outside enjoying foods from around the world – guests clearly delighted to be interacting in this way again. Champagne Sports are certain that if one company ran a live conference, others would follow suit. We all hope the tremendous success of the BizNews function leads to a surge in live conferences. The delegates also visited the Drakensberg Boys’ Choir. Alec Hogg summed it up beautifully, saying if there was a World Cup for singing, his money would be on this choir. Their weekly Wednesday afternoon performances are not to be missed, especially after a year of no audiences.

Battlefield tours are being booked again, much to our delight. On Saturday past I had a family from Harrismith, with their 4 month-old grandson, Oliver. Oliver attended both tours, without so much as a peep. It was astounding. Clearly my youngest guest in history. Hopefully the rhythm and cadence of storytelling appeals to young and old alike?

The 4×4 track to the summit of the mighty mountain fortress of Hlobane has become completely impassable. We are negotiating repairs with the local mining contractors, and hope to be successful, as losing access to this incredible battlefield and story would be a travesty. Being atop Hlobane on a clear day, relating what took place there on 28 March 1879 is a very special experience indeed. Redvers Buller and 4 others won Victoria Crosses for their gallantry. The battle of Khambula the following day was effectively the turning point of the Anglo-Zulu War.

After the magnificent rains this season (best in 18 years here), I am looking forward to casting a fly for elusive trout as the temperatures cool. The surroundings in which one fishes for trout are generally magnificent, and there is something very therapeutic about paddling around a body of water on a float-tube trying to entice a Salmonoid to take the fly. March is the month of my birth, and being Pisces, I love the notion of being in or around water. One day perhaps the stars will align to fish in Patagonia or Alaska – Pisceans especially are allowed to dream…When I drove the Canada-Alaska Highway in 1995, I saw King Salmon upwards of 60 pounds being landed!

We trust that the tide is turning, mindful that this pandemic has destroyed far more lives and livelihoods than it is ever going to take. With many sectors devastated, and so many jobs lost, I hope some of the agricultural bounty this season goes to assist those in need, rather than finding its way into the insatiable Chinese markets? On a positive note, what an appropriate time to re-open the mouth between Lake St Lucia and the Indian Ocean. I am hoping this significant event bodes well for the future of this beautiful lake and her surrounds.

An invitation to share some stories live in Stellenbosch has prompted a road trip next month. An opportunity to visit friends we only see every 2 or 3 years, family in Cape Town, and reconnect with South Africa at a time when our land is looking absolutely magnificent. I am also planning to interview some interesting friends en route, as a worthy addition to my Patreon offerings (Patreon.com/robcaskie). The tide continues to turn…