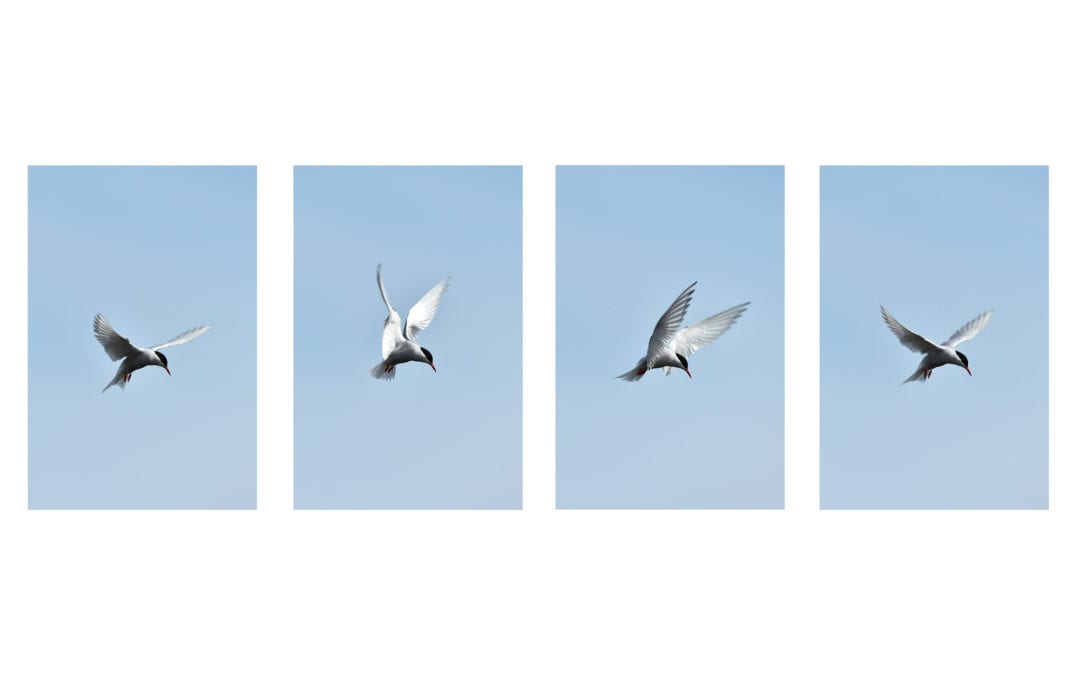 Mariners over the centuries have dreamed of conditions like these in the infamous Drake Passage. Our journey south from the Beagle Channel to Cape Horn, and now south-eastwards towards the Antarctic Peninsula has been on very calm seas indeed. We were up early again to walk 10 laps of the ship, being 5km – Karen very unhappy that we have not spotted whales yet. Perhaps the cetaceans have not read the memo, that they are supposed to swim up to our vessel, announce themselves, and then stick around to be viewed and photographed?

I spoke about Amundsen this morning, to a very appreciative audience, before listening to Tony Leon, on being an ‘Accidental Ambassador’ to Argentina 2009-2011. Many guests wonder where my stick is; good to know that some parts of my branding are working. It is wonderful to speak or listen in an auditorium which is well-ventilated, and screens set up in such a way that the speaker does not obscure them as they move about. The sound quality on the cheek microphone is outstanding, and the lectures are broadcast into the cabins live, then shown on a rolling basis until midnight. Even the quality and detail of the daily newsletter, Reflections, beggars belief, and we are unaware of the enormous efforts going on behind the scenes. Fresh croissants at breakfast certainly reaffirmed this unequivocally, were there any doubts.

There is a charming young Zulu waiter from Durban, Musa Ngema, who nearly fainted when I addressed him in Zulu at lunch. Along with some other staff from Durban, they really like the idea of KwaZulu Natal on their name badges, rather than Durban. For some reason my name badge reads KwaZulu Natal. It is very nice to see so many young South Africans working on board, although many say they cannot find jobs back home. There is even a staff entertainment director on board, from Pretoria, who co-ordinates staff activities and recreation. I wonder how many Blue Bulls supporters there are out there, with the unusual name of Le Roy? As before, the guests’ laundry provides much amusement. One guest told Karen this morning, that she was far too “cute” to be doing laundry, a lovely compliment.

The search for whales continues. I am speaking about Scott at 4.30pm, and tomorrow morning we are due at the American Palmer Station. Scientists are coming on board to share their findings with guests, who can scarcely wait to see their first icebergs, and penguins.