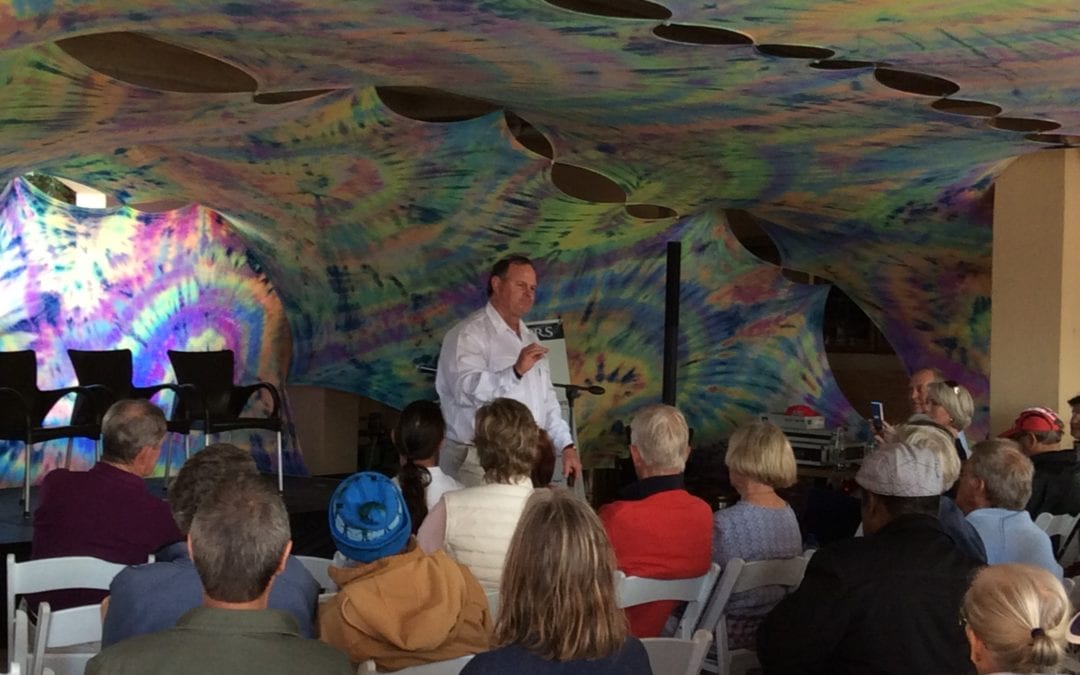 After the dreadful drought over much of the country, some areas have received good rains and dams are generally at better levels than two years ago. Many regions are still desperate for rain and drought relief; here’s hoping this Spring improves their lot. This past weekend I was fortunate enough to go fishing between Mooi River and Giant’s Castle, amongst huge dairy farms and potato operations reminding me just how fortunate we are here in KwaZulu Natal regarding water, rainfall and soil quality. The past 5 weeks have been busy, thankfully, since riding Bezuidenhout’s Pass, etc.

Nicki von der Heyde asked me to show her guests around the battlefields over 4 days, including Maria Ratschitz Mission, Elandslaagte, Ladysmith, Prince Imperial and the usually visited sites of Isandlwana, Rorke’s Drift and Spioenkop. One guest is a direct descendent of Joihn Dunn adding an interesting perspective regarding the Anglo-Zulu War and Dunn’s involvement. Some of the guests enjoyed Three Three Hill Lodge so much that they made immediate bookings to return.
A guest Karen and I met on a flight to London invited me to show her family and friends around on the battlefields. It was wonderful to see their youngsters immediately team up with young Zulus at Isandlwana, pulling felled Acacia trees off the battlefield area. Thankfully the authorities are removing encroaching Acacia trees from this battlefield – an area that was virtually treeless in 1879.

Ramsgate Book and Art Festival invited me to speak at their festival. Wind forced us off the outdoor venue, but a large audience turned up to enjoy talks associated with the theme of Connection. Every Festival we have been fortunate enough to attend has an atmosphere uniquely its own, and Ramsgate was no different. It was an intimate, relaxed affair. Amongst the speakers were Riaan Manser and Dr Todd Collins – the wonderful storytelling vet from Underberg. We were treated royally and made to feel most welcome. We plan to return there for the huge Bikers’ Rally at the end of April 2019.

Battlefield tours have kept me honest, working and busy, along with talks in Cape Town and Johannesburg. Kelpak, who specialise in Kelp products invited me to speak at their event held at Cape Point Vineyard. The glittering evening was improved by rain all evening, and Cape Town is barely recognisable from 4 months ago. In Johannesburg, I spoke alongside Dr Nik Oberl, a German engineer, who specialies in presentations on Emperor Nero and Shaka. Using video’s from the Shaka Zulu documentary to illustrate his points, Dr Nik’s energetic, enthusiastic presentation style made for a successful, thought-provoking program.

A Cape Town family visited the battlefields to celebrate their father’s 80th birthday. Much humour and camaraderie was enjoyed. The Rorke’s Drift visit was poignant in having a Royal Marine join us (the octogenarian is ex-Royal Marines), who saw much action in Afghanistan and is now training Zulu game rangers on a new game reserve near Vryheid. This past weekend was enjoyed with close friends at Zulu Waters Game Reserve, fly-fishing being the order of the day in glorious surroundings. On Thursday I am sharing the floor with Robin Binckes, Spear of the Nation, at GIBS in Johannesburg – tickets now sold out.
The diversity and gratification of this unusual vocation never ceases to amaze me. What a journey it has been since David Rattray asked me to join him in January 2001!