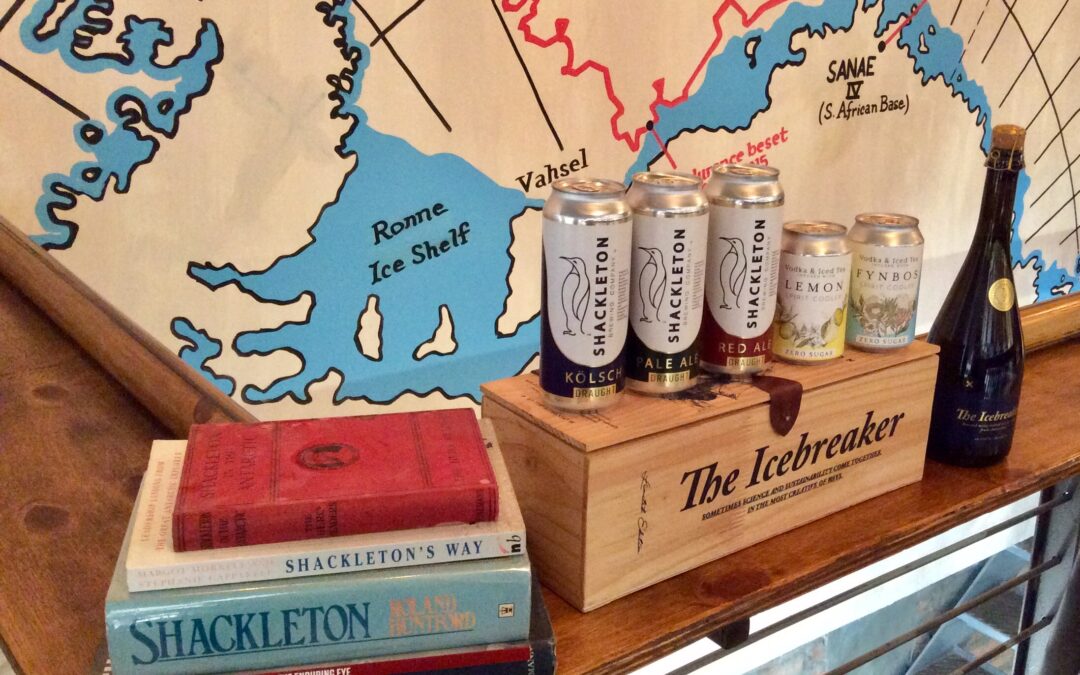 My last blog referred to Covid, Corruption and Chaos, and indeed the events of 11/12/13 July seem surreal. No doubting the looting was carefully planned, with little consideration given to the consequences? Many now having to travel further just to buy food, the jobs lost, millions of Rands worth of merchandise looted and perhaps most importantly the number of businesses who will not be opening again. The less said about the chemical/pesticide factory fire at Cornubia, the better. As GG Alcock remarks, the levels of lawlessness in our land beggar belief. Sadly, the Cabinet reshuffle hardly indicates that this is going to change?
The Springboks reaffirmed their status as world-leaders, whilst communities assumed the role of protecting themselves.

The easing of Level 4 to Level 3 came too late to rescue our proposed Cape road trip with 7 talks confirmed. Six of the talks were postponed, but my old friend Andrew Charter was as good as his word, so we travelled regardless with his talk in Stellenbosch intact. I have always maintained that a road trip is a great way to reconnect with our homeland, and so it proved again. Despite a tyre coming off a towed vehicle right in front of us on the N5, and a 4-hour delay near Leeu-Gamka due to a truck accident. This is not an icy mountain pass in Norway, but a straight, flat N1 route through the Karoo – how long can it take to clear a passage for even single-lane traffic? Authorities clearly not fit for purpose, including nobody diverting traffic! We turned around and went via Prince Albert. The usual 5-hour trip from Beaufort-West to Cape Town became a 12-hour ordeal. Nonetheless travelling across South Africa’s vast landscapes makes our souls swim.
Time in the Cape was fantastic, as always. We commented often on what an unlooted mall looks like. Time with family and friends created a sense of calm and normality after the abnormal events earlier in July. In many regards the Western Cape really is a different country to the rest of SA. We spent time with old friends at Vergelegen Estate outside Somerset West. Apparently my behaviour during the second rugby Test was unacceptable, our hosts suggesting I was more entertaining than the rugby!
Thank Goodness it was a resounding victory for the Springboks, creating massive hype regarding the third and deciding Test. The British & Irish Lions rugby series proved that the Springboks are still world beaters.

Steve Peel who has spent time in Antarctica onboard the SA Aghulhas created the Shackleton Brewing Company micro brewery in Salt River. Steve is an optimistic, delightful, ever-smiling young South African, for whom Shackleton remains a great inspiration. Some of Steve’s products are made using water from Antarctic ice cores. On one wall within the brewery is a beautiful map highlighting the route of the Endurance and her crew. We are going to be a talk about Shackleton at the brewery on Friday 8 October 2021. Steve and his wonderful products deserve a much wider audience and support.
With battlefield tours booked, a resurrected Cape tour and some live events, Hope Springs, Spring beckons…