Sardine Fever on the South Coast 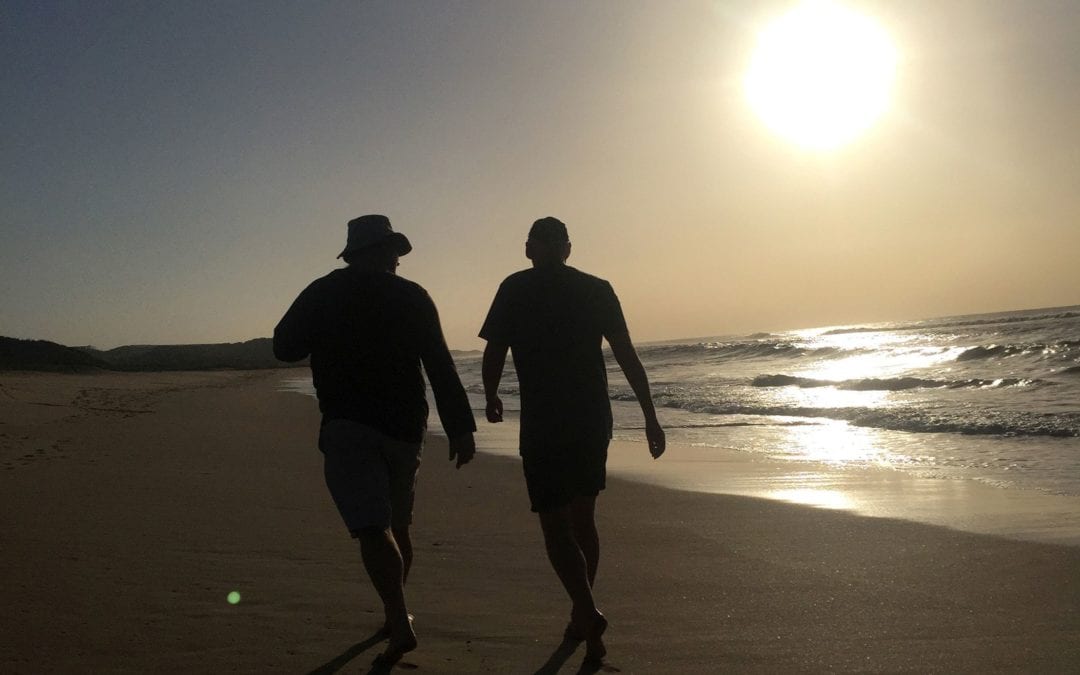 June has been a veritable smorgasbord for sports lovers. After the Comrades Marathon, where South African athletes excelled – the ladies winner attended Howick High School, international events once again became centre stage. Thrilling tennis in Halle and Queen’s Club – good to see such quality finals with Coric eventually beating Federer, and Cilic overcoming Djokovic. Makes Wimbledon all the more interesting. Formula One with its associated drama, the inbound English Rugby tour, and lest we forget the Football World Cup in Russia. Watching Neymar rolling along the ground last night after a Serbian tackle would be hilarious were it not so pathetic. An objective explanation of soccer players’ dramatics and female tennis players’ grunting would not go amiss?

We attended a workshop led by professional speaker/facilitator Stef du Plessis at Bekker Steel in Vereeniging. Booking.com indicated a place to stay nearby, and after much indecision driving through pitch darkness, we arrived at the place, clearly styled on US motels. Car port in front of glass sliding doors, no windows including bathroom, cash payment only, yet clean, welcoming and fully functional. Stef specialises in corporate culture, particularly Unwritten Ground Rules (UGR’s). It was a fascinating morning expanding upon UGR’s and just how significantly they affect business performance, and even our Life Scores. Positively thought provoking on so many levels.
We left the workshop at lunchtime, to hear that the N3 was blockaded by truckers in BOTH directions at van Reenen Pass. This obliged us to use the R74 via Sterkfontein Dam and Oliviershoek Pass to Bergville and rejoin the N3 near Estcourt. The behaviour of inconvenienced, impatient drivers beggars belief, particularly on the narrow R74, at night! We were very grateful to safely rejoin the N3 after two terrifying hours.

This past weekend we joined dear friends at Scottburgh, amidst Sardine Fever. Huge schools of the little silver fish created massive excitement, with 4×4’s on the beaches, rubber ducks complete with nets in the water, and trailers filled expectantly with dozens of plastic crates. After tearing up the beach, then tearing off to another beach further north, the Sardines emerged victorious by not beaching nor being close enough inshore to net. Nature’s bounty certainly creates unusual human responses.

This weekend I am speaking at Oaklands Country Manor on the beautiful Highveld at van Reenen, then straight on to Sabi Sands before flying to Cape Town on Tuesday evening. This work after a very quiet time comes as a special bonus for which we are very appreciative indeed. Being invited to Glen Carlou Wines and The Stack in the Mother City is especially exciting, as is returning to Quentin’s at Oakhurst in Hout Bay.