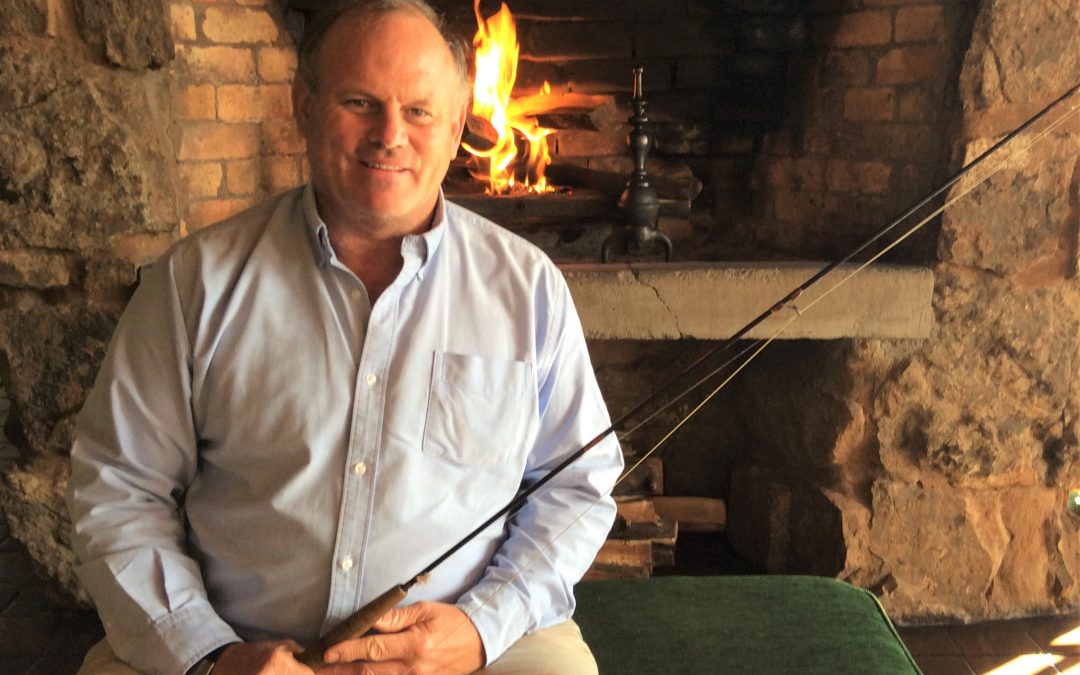 The four talks I referred to in my previous blog included two in Stellenbosch, one at Boschendal and one at Vergelegen. On Dennehof Wine Estate a close friend hosted his wife’s birthday party on the verandah of their home, overlooking the mountains. In terms of settings, it was unforgettable. The following day he hosted a company event at the Rupert Art Museum in Stellenbosch, surrounded by the original Peernief paintings. The Museum is built where the old wagon park existed, down near the river. We were spoilt to a meal at The Fat Butcher in Stellenbosch, which certainly caters especially for meat lovers – a memorable meal indeed.

The Boschendal event was hosted in their old Olive Press, often used for weddings, etc overlooking a vast lawn and old trees. At Vergelegen we spoke in the octagonal garden, before moving past the 321 year-old Camphor trees to the restaurant to be spoilt by a sumptuous meal paired with their exquisite wines lasting more than 4 hours. This vocation takes us to beautiful venues, but these 4 certainly remain noteworthy and very proudly South African.

To add some variety, I interviewed some friends in the Cape for the Patreon video’s. Alan Weyer’s story is particularly amusing, and we would so appreciate more folk signing up to Patreon, please. (www.patreon.com/robcaskie)
En route home, we visited the doctor we met on the ship working off Canada/Alaska in 2019 at Groot Brakrivier. With the cessation of cruise and expedition ship work, she has been obliged to open another private practice locally. With a home right on the beach, and a boisterous, friendly Boxer puppy, we had a special catch-up with plenty to talk about. Covid forced her to remain onboard off Singapore for months. One passenger committed suicide, one jumped overboard and another tried to murder the Captain! We considered the countless staff working on ships left jobless. The dark side of Covid which remains untold?

Next stop was Grahamstown, where we visited our special friends, the Gush’s and the Weyer’s. Giles Gush is part-owner of Amakala Game Reserve on the Bushmans River, an old Eastern Cape family. Alan Weyer comes from farming stock, also firmly entrenched in the Eastern Cape. Alan is half the famous “Boet ‘n Swaer” show, and the foremost historian on E Cape frontier history. We laughed, ate and drank, basking in special company and grateful that Life goes on, albeit in a largely altered format. From Grahamstown, we drove to Johannesburg in a day, via Bedford and Graaf-Reinet to attend to Karen’s elderly mother in Frail Care, and pack up her former mid-care room.

I have always maintained that April/May and September are the best months to visit South Africa. The Cape weather in April confirmed this opinion, and in early May we set off for some fly-fishing between Belfast and Dullstroom. Again the weather was sublime – cold evenings and mornings, beautiful days. I have always loved the culture and etiquette of fly-fishing, especially for trout. The fish obliged, we caught plenty and released them back into their watery domains. A roaring log fire was lit each evening (photo above), and the whole experience was simply magnificent. Breakfast at Harry’s Pancakes in Dullstroom en route home set us up for the drive.

This week I told some stories to guests in a game reserve. On the morning game drive we were entranced by a pride of lions harassing 3 Black Rhino adults with a fairly large calf. The calf was bouncing around as if on springs, seemingly unaware of the potential dangers lurking. For the guests and I, probably a once-in-a-lifetime sighting, which we shall cherish. A video which went viral on social media of a lion climbing a tree to steal a leopard’s kill, with the leopard present, and the branch breaking dropping lion, leopard and kill some way to the ground is a fine reminder of the uniqueness of game-viewing. A particular moment in time never to be repeated?

As the pandemic continues, with no end in sight seemingly, we are trying very hard to see our glasses as being half-full. I took heart from Alec Hogg’s newsletter today – Social scientists tell us 80% of what we worry about never happens. So whether a third wave of the coronavirus in South Africa turns out to be true is not really the point. If it comes, our resilient nation will deal with it. Until then, rather than spreading further economic destruction through consternation, the responsible approach is surely to follow the advice of another famous American, FDR, who suggested the “only thing we have to fear is fear itself.” For many of the elderly, I feel they would sooner choose to die of Coronavirus than loneliness.
For the unemployed, surely they wish to take their chances employed? My greatest unease lies with the fact that those making decisions around Covid-19 have NOT had their lives affected in any way….