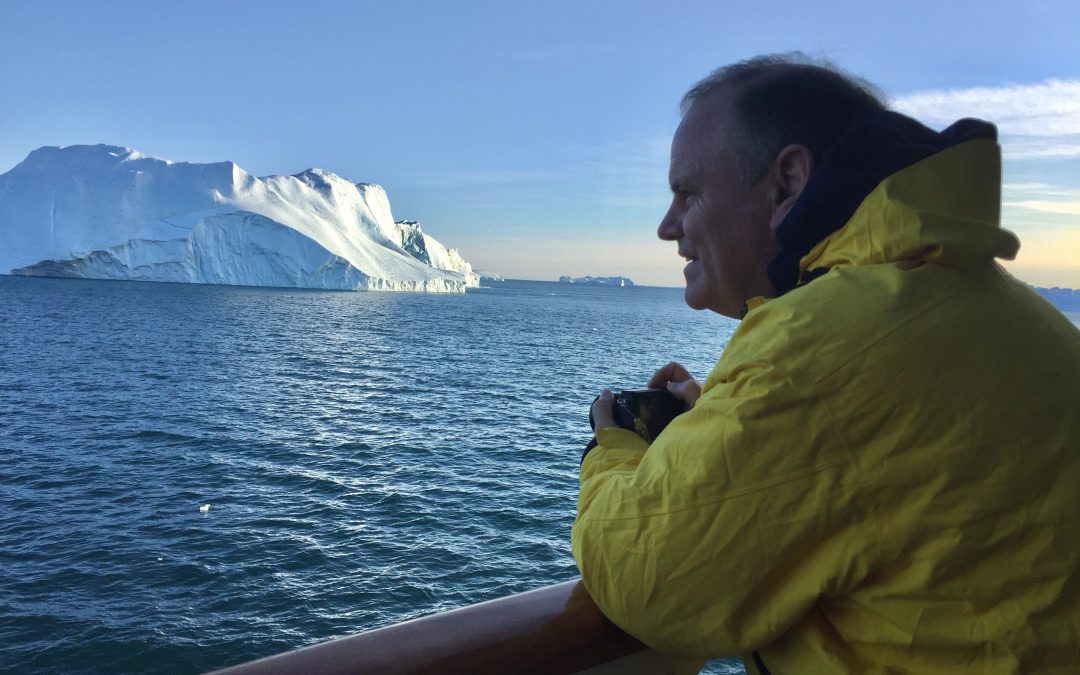 Our last blog was sent from Montreal before flying to Kangerlussuaq in south-western Greenland to board an expedition ship, to sail the infamous North-West Passage. Connectivity onboard prevented our sending daily blogs, unfortunately, despite my preparing one for the ship. Suffice to say, we had an extraordinary time, with sightings of Belugas, Narwhals, Walrus, Bowhead Whales, Polar Bears, an Arctic Wolf, Snow Owls and so much besides. The human anthropology and adaptation to their Polar environment is a fascinating study. We followed Amundsen’s 1903/6 route, disembarking in Nome, Alaska-finish point of the famous Iditarod Sled Dog Race. Around 7500 nautical miles, or 13 875km, in 26 days. Last year no ships managed the Passage, this year we had to go in search of sea ice to find Polar Bears and Seals. Such are the challenges of the Arctic.

On our return home, my old friend from University, Giles Gush, had me down to Amakhala Game Reserve in the Eastern Cape to commemorate their 20th anniversary. A special success story. The UK lecture tour that was scheduled for May, and then cancelled due to my motorcycle accident, was moved to October. We had a fantastic tour, with lots of travelling, including two talks in Wales, and as far north as North Yorkshire and Northumberland. Eleven talks in 15 nights focuses the mind somewhat. Upon our return from the UK, we have had local tours and talks in both Johannesburg and Cape Town.

Large South African groups on the battlefields provide much entertainment and banter – some guests I have known since childhood. Whilst my recovery continues, Karen has been a pillar of support and encouragement. Grandchildren provide immeasurable joy and pleasure, especially as they enjoy my stories. As someone far more inclined to measure Life in terms of experience, rather than material wealth, this year has been seminal, notwithstanding my accident, injuries and subsequent ongoing difficulties. The Life lessons continue apace.