Last week on lecture tour in the UK 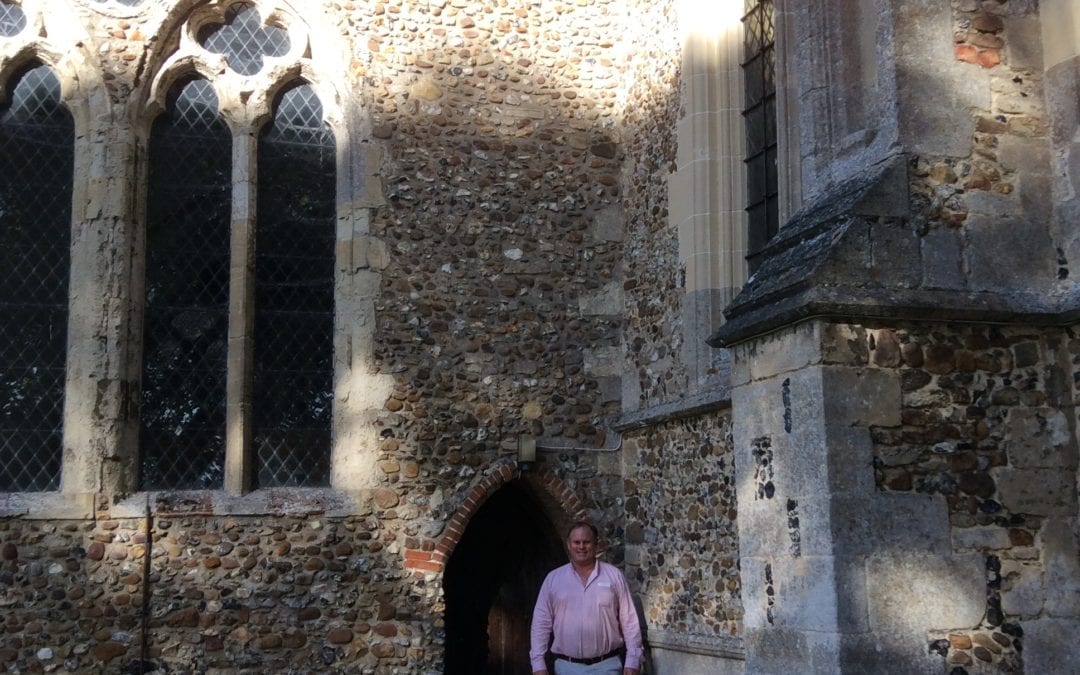 This lecture tour began in Scotland, with 3 nights in an apartment on St Andrew’s Square off Prince’s Street. The tail end off the US hurricanes produced some heavy weather, and with it all manner of transport disruptions. All trains out of Edinburgh were cancelled, forcing a friend to spend the night on our sofa. The fall out meant that our train south 48 hours later was cancelled, and 3 trains worth of passengers were forced onto one train. We stood for the first two hours outside the toilets, then played musical chairs all the way to London King’s Cross. A far cry from the relaxed 5-hour journey we had hoped for, watching the British countryside sliding by beyond the windows.

We arrived so late into London obliging us to take a taxi ride to Paddington to catch the train to Reading. We arrived at the car hire office at 5.55pm, closing time 6pm. To round off our “perfect” day, we were allocated a Citroen C3 in bright orange. Anyway, the car makes an honest attempt to move forward, and after a night with special friends in Cholsey, we took the M4 to Bristol.
Grandson of Colour Sergeant Frank Bourne DCM, Douglas Bourne is now 92, and we try to see him and Diana every time we come to England. It was a fantastic visit. On to David and Kitty Henderson in Great Rollright, for 3 wonderful nights in the Cotswolds.

Paid my respects at the statue to Edward Wilson in Cheltenham, sculpted by Robert Scott’s widow, Kathleen.

The New Club in Edinburgh and Cavalry & Guards Clubs respectively made me very welcome, despite my less than adequate dress. Cheam School and Cranleigh Preparatory School hosted wonderful events, before moving into rural Essex and Suffolk. Despite the French car, Life is full of lessons. We had a very good meal at The French Pub in Ampthill, and finish this trip on the Somme battlefields in France.

Some events have been held in beautiful churches, and I even found time in London to look at Buckingham Palace in sunlight. Yesterday surrounded by Suffolk pigs, and walking along the River Alde at Snape being particularly enjoyable with old friends, the Sayer’s. Driving along narrow English lanes on a sunny day renders this land a fantastic place, coupled with the special friends we have made and the support we enjoy here.

The tour schedule this week is challenging, but how we love these trips. We are feeling especially thankful and happy. Our cups runneth over….