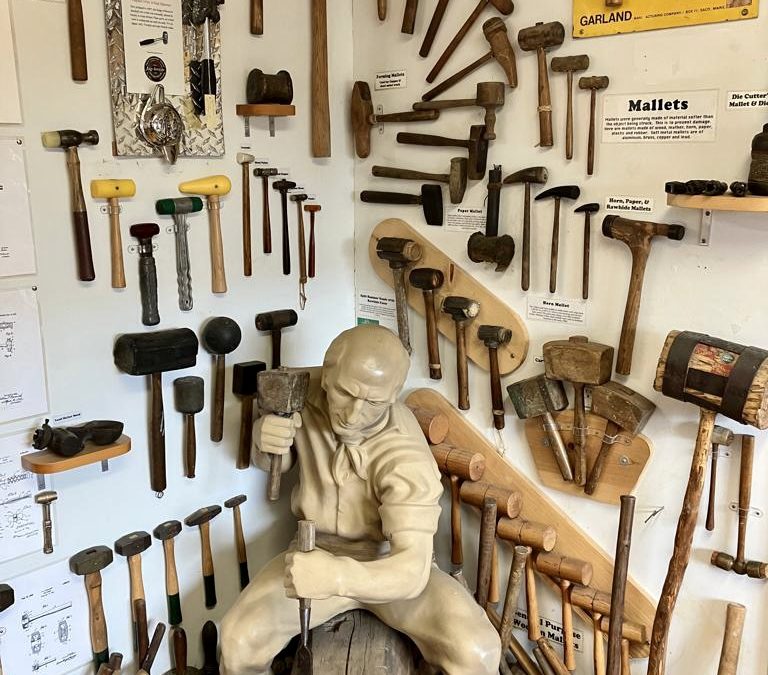 On a beautiful morning, and very calm water, Seabourn Odyssey approached Haines early this morning. With the tide low, glacial moraines were clearly visible, and a large Brown Bear was seen ambling along the beach. Pronounced shoulder hump confirming its maturity. They certainly swagger as if they own the place, and in these parts there is little to challenge Brown Bear males. Low cloud accentuating the scene – with mountains seeming to run off into eternity. Plenty of snow still visible on the high ground. With unfailing punctuality, the Captain halted Seabourn Odyssey about 800 meters off the Haines shoreline at 6am. Two Zodiacs were immediately lowered to move off more than 25km, in order to ferry guests across the Chilkat River for the Davidson Glacier hike. The Expedition Team in charge of the Zodiacs and the transfers, with their US Coast Guard registered drivers. Hooligan Fish oil was widely traded by people of the region, giving locals to the Chilkat River considerable power over neighbouring clans. My cabin mate, Scottie, was one of the Zodiac drivers today, so we got up at 5am, enjoyed a delicious room service breakfast together, before he took off and I enjoyed some early morning tennis at Wimbledon on TV. What a delight. Everyone onboard loves Scottie, a somewhat eclectic being with vast expedition/kayaking experience, so I ride his coattails, particularly if a favour is required onboard.

South-east Alaska has a very convoluted, rough coastline. Haines and Skagway are 14 miles apart by water, but 365 miles apart by road, confirming the difficulties with road building hereabouts. I spoke to guests yesterday about the difficulties of building the Alaska/Canada Highway in a record 10 months in 1942, after the Japanese bombed US Navy ships in Pearl Harbour. Juneau, the capital city of Alaska, is not reachable by road, hence the vital importance of water and air transport in the Panhandle (as SE Alaska is popularly known).

Haines is an attractive town. The old military buildings of Fort Seward stand proudly overlooking the bay. Rumour has it that Seward was a Presidential hopeful, beaten by a “nobody lawyer” Abraham Lincoln. Lincoln ended up assassinated, and Seward with a scarred face from his attacker’s Bowie knife! The attack came from Booth’s conspirator, Lewis Powell in 1865. This is the very Seward who bought Alaska from Russia for $7.2million in 1867. Soldiers’ accounts are full of complaints about the cold, the mosquitoes and the biting deer flies when they were stationed here. One place Haines is famous for is the Hammer Museum, marked by a 25 foot high hammer looking so much like a totem pole. With more than 2000 hammers on display, it is bewildering. Seemingly there are hammers for every purpose – from tiny barristers’ hammers designed to break the wax on sealed envelopes, to a 22 pound brute from Australia. Genghis Khan insisted his men place raw meat between their horse and saddle whilst on campaign. After battle they could eat the “tenderised” meat raw, and regain their strength. So originated meat tenderisers. One shop stocks items produced by Alaskan artists only, another sells honey from various sources, kept at a temperature (around blood temperature) to minimise crystallisation. Shops selling knives with Mammoth bone handles left me curious as to their veracity. Coffee shops no longer provide free WiFi on accounts of youngsters streaming downloads. Largely ships’ crew unfortunately.

Guests are enjoying the town, others going further afield to hike the Moose Meadows hike, or to Davidson Glacier. Walking in these temperate coastal rain-forests is a wonderful experience, learning about the last Ice Age 12-14 000 years ago, subsequent glaciation and erosion, then the return of vegetation, very slowly since there is no soil whatsoever initially. The succession from tiny ferns and plants to Spruce and Hemlock trees with roots intertwined for mutual support is one of Nature’s many miracles. Did you hear about the moss and the algae who took a lichen to one another, and now their marriage is on the rocks? Well, here in Alaska, lichens are as likely to be found on trees as they are on rocks. Along with Old Man’s Beard, many fungi and mushrooms.

I think much of the appeal with cruise ships is the advantage of a huge, luxury floating hotel, and the opportunity to visit remote areas like these. From a culinary perspective, they are certainly not health farms!
In view of recent fog in the mornings, today has been a beautiful day with warm, sunny conditions and we relished the opportunity to enjoy some time onshore in Alaska.