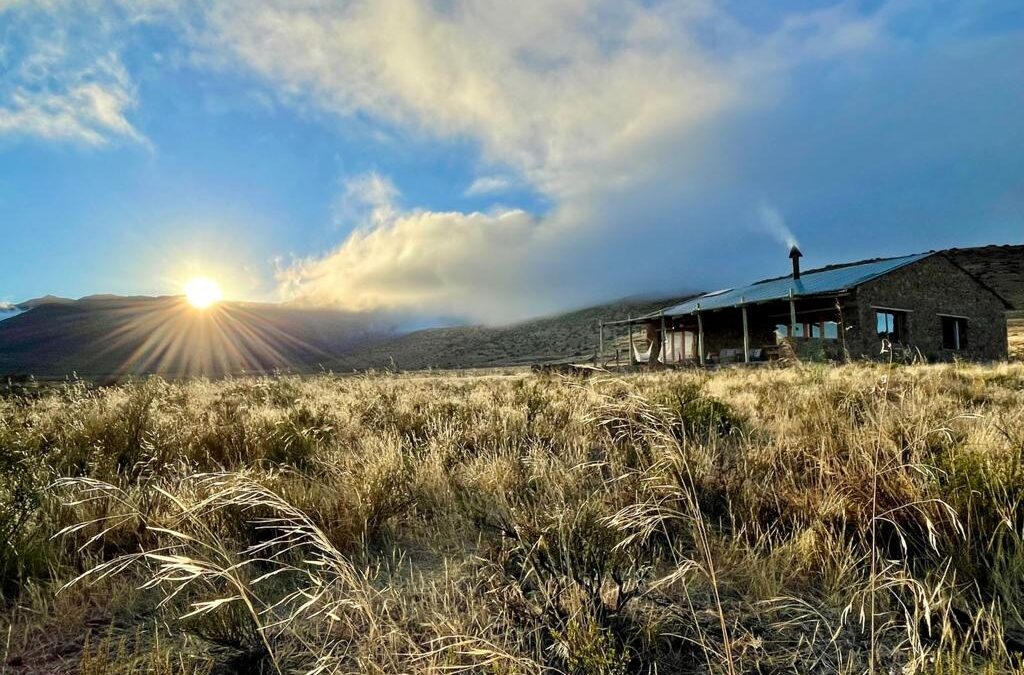 In my last blog, I mentioned talks planned in August in the Cape which were postponed due to lock-down restrictions. Choice, consequences and principles were also mentioned. Every client who postponed in August resurrected events for October, as good as their word. How refreshing indeed.
Our road trip began in Bethulie on the Orange River, at the Book Hotel. Anthony Hocking has 140 000 books and 80 000 vinyl records adorning walls of the hotel. We also visited the notorious concentration camp General de Wet christened “die moordcamp” (murder camp). Lt Popham’s successful attempt to save the wagon bridge over the Orange River, after the Boers blew up the railway bridge, is most interesting. Onwards to Karoo Ridge Conservancy owned by Peter and Helen Wenham nestled beneath the Suurberge. This 12 500 hectare sanctuary is home to Nguni and Ankole cattle, along with much wildlife. Gorgeous place to savour the remote Karoo.

My talk at the Shackleton Brewing Company amongst the beer vats was most enjoyable. Michael Charton from Inherit South Africa (My Father’s Coat) in attendance – hope he enjoyed listening rather than presenting for a change.
Events at Grande Provence and The Silo Hotel went swimmingly thankfully. Then a private event in Bishopscourt where the Great Danes resented being locked on the tennis court, dug a hole through the wire and appeared amongst the guests. A special evening filled with laughter, banter and friendship sharing Shackleton’s incredible stories. A bottle of the Shackleton replica whisky changed hands.
The two events at Boschendal were well received, in front of fires with the rain falling outside.
After the dryness of the Karoo, it is wonderful to see the Cape green and seemingly well-watered. Stellenbosch and Franschoek valleys looking particularly verdant.

After the challenges of the past 19 months, we have kept believing as we encourage others to do too. The tide is turning, South Africa is off the UK red list, locals have been supporting us with talks and battlefields tours. Just last week I was fortunate enough to sign an Antarctic contract for this season with Abercrombie & Kent. What a blessing, and hope to send blogs from that mysterious place. In the words of Shackleton and Wild, “ those little white voices keep calling me back”. Shackleton and Wild feature prominently in my new talk Resounding Resilience, which I will be presenting for the very first time on 28 October. Some reflections on Resilience in history surely appropriate right now?
Please keep watching this space.