At Sea sailing towards Antarctic Peninsula 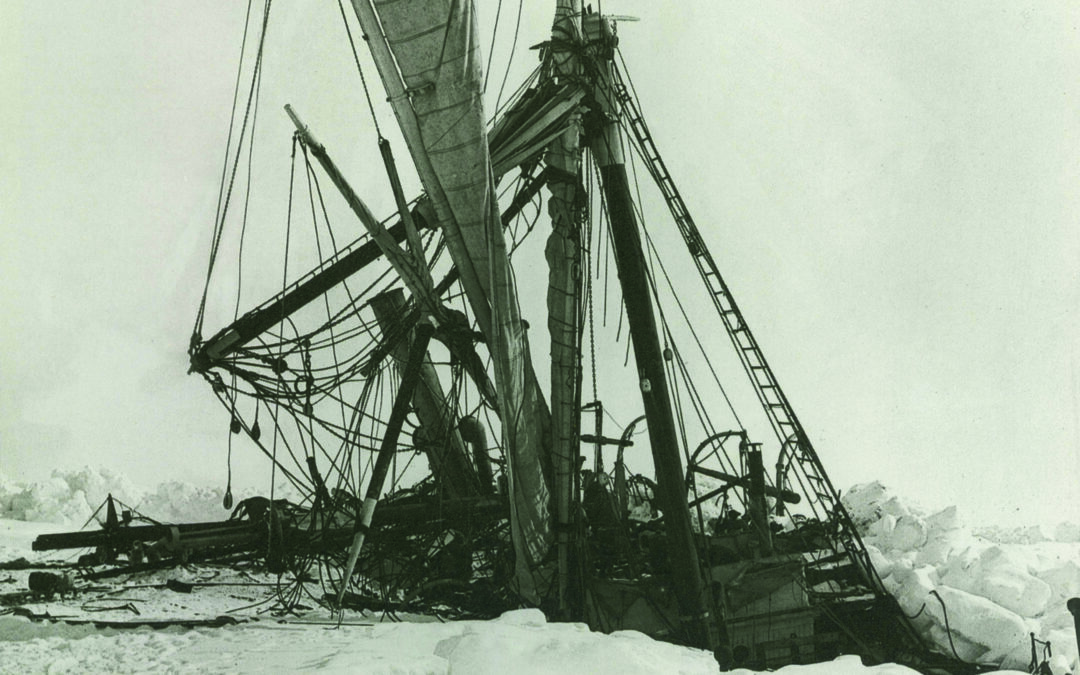 “Life is like the ocean. It can be calm or still, and rough or rigid. But in the end, it is always beautiful.” Unknown writer

It is often said that rough seas are the tax we pay to visit this magnificent place. Certainly the past 24 hours have seen us weather very rough seas, with 50 knot winds (80km/hr) and 8 meter swells (25 feet). The waves surging over the stern last night were most impressive, swamping even the open deck outside the lounge on Deck 3. Thankfully Le Lyrial is a very stable comfortable vessel, with stabilisers, and the guests are unaware of just how fortunate they are. The ocean certainly calmed considerably during the course of the morning, much to our combined relief.

Marine biologist, Rich Pagen, presented a wonderful lecture on the seals of the region. The Elephant Seal being the second largest land mammal on Earth, behind the elephant. Breeding males can weigh 4500kg, and dive to 5000ft (1800 meters), remaining underwater for up to 2 hours. Some species only feed their pups for 4 days, before leaving them, others who mate within days of calving, have delayed implantation before the foetus begins developing. The legendary Leopard Seal, with its serpentine body, massive head and 170 degree gape. The Weddell Seals whose males keep breathing holes open in the sea ice, to attract the females and enable them to breathe, along with catching fish. Poor fellows whose lives are often shortened through wearing out their forward-facing teeth keeping the ice holes open! The Antarctic seals all have pups which are not under the same pressure to enter the water as the Arctic seal pups, on account of Polar Bear pressure.

Geologist Wayne Ranney then presented a talk about icebergs in Antarctica. Guests are intrigued by the differences between flat-topped tabular icebergs, which have broken off ice sheets floating on the ocean, and the more irregular glacial icebergs which calve off the fronts of glaciers. Crevasses are formed as glaciers and ice sheets move over irregular, sub-glacial terrain forcing them to crack. Wayne explained how 1/9 of an iceberg by weight is revealed above the water, the remaining 8/9 below the surface. Proverbial tip of the iceberg. We were told the differences between icebergs, bergy bits, growlers and brash ice. Terms the staff and crew use regularly. There is a major difference between glacial ice (land-based) and sea ice, which forms annually. Wayne went on to describe in detail how much information can be derived from Antarctica’s fossil record, and ice cores. Earth has evolved through a series of Ice Ages and Continental Drift. Interesting how Ice Ages correspond with more dust in the atmosphere, probably masking solar radiation. The dangers of approaching icebergs too closely were clearly spelt out – they can break or roll over at any time.

Astronomer Massimo Tarenghi gave an interesting presentation on large telescopes, their history and their future. It was a treat for all interested in optics and huge magnifications. Photo coach Michelle Valberg then gave a beautifully illustrated presentation on creating emotional impact with wildlife photography. Nikon Ambassador and award-winning wildlife photographer, Michelle broke her talk into three components – Light, Love and Laughter. From Polar Bears to Humming Birds, from Walruses to Scrub Hares, this incredible photographer transported us on a visual and sensory journey difficult to describe. Not easy work, up at 4am almost every morning to capture images and have time with Nature. Keyword being patience.

Before evening Recaps, Executive Chef Philipp Morvan served Pata Negra (Iberian Ham) in the main lounge. Not a lot unlike Parma Ham, this magnificent meat has a flavour all its own. Watching the chef cutting extremely thin slices with a very sharp knife was great viewing in its own right. Singer Ievgeniia Ponomarenko providing lovely background music and singing. The ocean has been calming itself all afternoon as we head west, and it is gratifying to see many more folks out and about, clearly feeling better. After dinner, the movie Endurance was screened, about Shackleton’s Trans-Antarctic Expedition in 1914-16, using much of Frank Hurley’s early photographs and video. It is a great portrayal of that survival story.