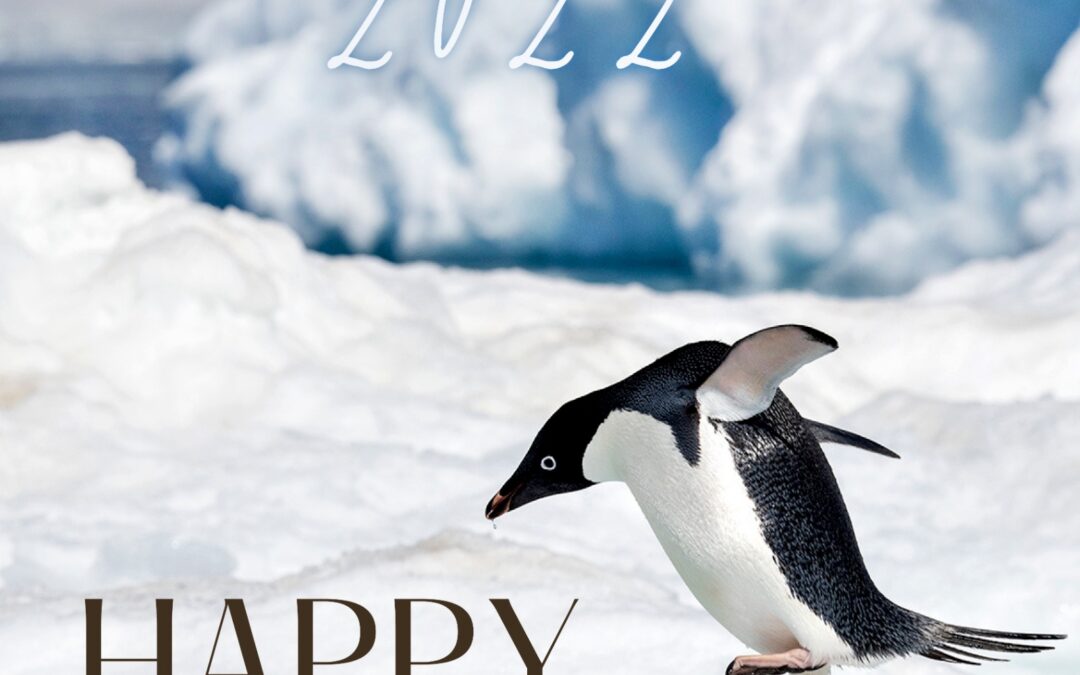 “The New Year is a painting not yet painted. A path not yet stepped on, a wing not yet taken off! Things haven’t happened as yet. Before the clock strikes 12, remember that you are blessed with the ability and choice to reshape your life.”- Mehmet Murat Ildan.

I was up first this morning, with my talk about Antarctica’s Backstage Boys. Spoke about the Nimrod Journey Furthest South, then the Winter Journey to collect Emperor Penguin eggs, Wild, Crean and Lashly. Managed to include my Hapag-Lloyd cabin mate, Toddo, who had fallen from top of Bremen into the sea, smashing his face and right shoulder.   Rescued in under 3 minutes by First Mate, an extraordinary story.

After three and a half exhausting, challenging days at sea, we thankfully arrived at Elephant Island at 2pm today. I made a detailed commentary over the ship’s PA system of Shackleton’s arrival here, after the boat journey from the Weddell Sea, preparing James Caird for open ocean journey to South Georgia, and the poor buggers left with Frank Wild living under two lifeboats for 4 months and one week! We could very clearly see the bust of Captain Pardoe, who brought Shackleton down here on 30 August 1916, on the tiny Chilean vessel Yelcho. The swell proved too dangerous for a Zodiac operation with guests (we had 4 in the water), so we took a close look at Cape Valentine, and moved on to Cape Lookout at southern end of Elephant Island. Once again we launched Zodiacs at 5pm, and repeatedly repositioned ship to try and shelter the mariner, but unsuccessfully. It was deemed unsafe for the guests operation, so Jason Hicks is doing a geology lecture on meteorites in Antarctica, and we are gearing up for a good New Year’s Eve dinner. After dinner there will be a disco/party hosted by Paul Carter, our Cruise Director aka DJ PeeCee.

I had dinner with a charming family from Virginia. It has been of interest on this season how many folk want to know about the journey that brought me here, why A&K, why storyteller and not historian, my branding, the stick, and sticks in my final Thank You slide? The stories for each team member that brought them to this point are so widely different, and of great interest to our guests. The idea of my deliberately studying early Antarctic exploration with a view to getting onto these teams resonates strongly with listeners.
After the challenges of the past 3 years, Karen and I are looking forward to a much better 2022. I wish you and yours a safe, happy, prosperous New Year. After the past 3.5, almost 4 days, I am spent, so retiring immediately. See you in 2022.