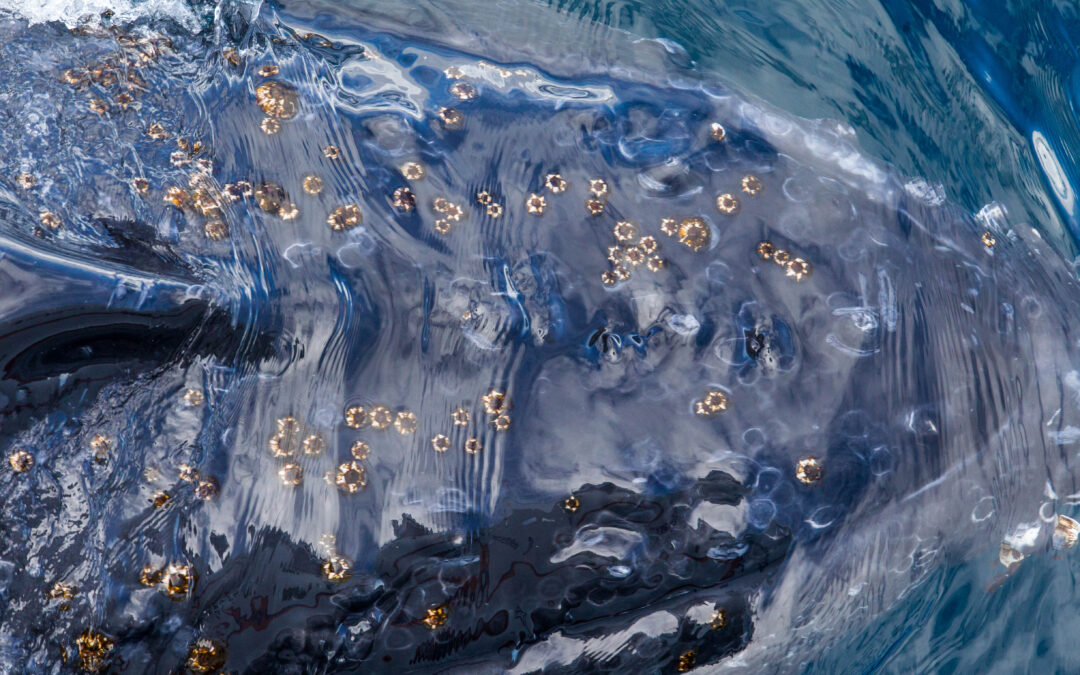 “The old man knew he was going far out and he left the smell of the land behind and rowed out into the clean early morning smell of the ocean.” – Ernest Hemingway, the very man who encouraged Donald Morris to write a book about the Zulu people. The Washing of the Spears is the superlative result of that recommendation.
We left the smell of the land behind us at around 2am today, moving out of the Beagle Channel into the Drake Passage. Gentle swells AND westerly wind, all on the stern of the ship. Ideal sailing conditions, and we slept like babies on a gently rocking ship. Guests had been up since 3.45am in Buenos Aires, so they were very tired.

With Omicron dominating the headlines, itineraries had to be changed, as we can no longer visit the Falklands. Karen would be mortified, she loves this remote British outpost. Anyway, going straight to South Georgia, then south to Antarctica, and back to Ushuaia suits us perfectly – the winds and currents favour this routing hands down over the anti-clockwise route. The mighty Circumpolar Currents flows in a clockwise direction around Antarctica, and the winds are typically westerly. Good weather is predicted for the 3-day sea crossing, and for our time in South Georgia. What a special treat.

It has been a quiet day onboard, with parka exchange, lectures on seabirds, wildlife photography and Gondwanaland (continental plates shifting, etc). The stormy waters of the Southern Ocean encircle Antarctica in a continuous ring of largely eastward-flowing (clockwise) water. The Antarctic Circumpolar Current is largest ocean current on Earth (4x that of Gulf Stream). Our major interest in Southern Ocean is its influence on global climate. The region where cold Antarctic waters meet warmer waters of northern oceans is called the Antarctic Convergence, or Polar Front. Waters within the Convergence zone are coldest, densest sea water in the world. When ice shelves melt, this dense cold water sinks to ocean floor, and moves northwards, adding oxygen and reducing temperature of these seas.- to around 2C (35F). This cooling effect on tropical and temperate seas is an important feature in the world’s heat balance. The Southern Ocean has a limit of 60 degrees South, and flows continuously around Antarctica, uninterrupted, since Antarctica and South America separated some 30 million years ago. Typical depths vary from 4000 to 5000 meters (13 000 to 16 000 feet). The Southern Ocean’s weather is legendary, hence terms like Roaring Forties, Furious Fifties, and Screaming Sixties!

I spent some time spinning in the gym on Deck 5 today, watching whales swimming alongside the ship. On the last cruise we had two Humpback Whales feeding very close to the ship. The baleen plates on both top jaws clearly visible, along with the belly folds/cleats which allow ingestion of a vast amount of food and water. The water is expelled through the baleen plates, the food remains trapped by baleen in cavernous mouth. Of course, the guests have no idea what awaits them on South Georgia in terms of wildlife concentrations and experiences. South Georgia perversely is believed to be an “add on” to any Antarctic itinerary, yet those who visit the island invariably return home feeling it was THE highlight of their trip. South Georgia is roughly 140km long, and 20-40km wide. A pinprick in the Southern Ocean, once the world headquarters for whaling.
Tomorrow I shall be presenting my Shackleton talk onboard, who indeed had much to do with the whalers on South Georgia in days gone by. Shackleton is buried in the Grytviken cemetery. Upon his death on 5 January 1922, his wife Emily Dornan was contacted, and she replied “Antarctica always was his mistress : bury him there.”